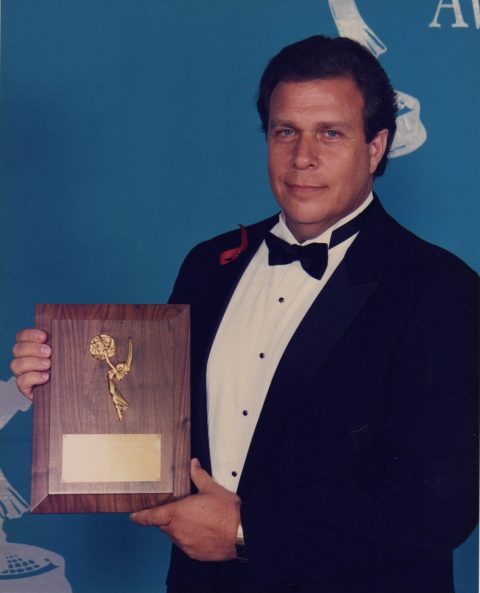 Mr. Faber was born and was raised in Boston, Massachusetts. He holds a degree in Electronic Engineering and has worked in numerous electronics, technical and engineering capacities throughout the past 30 years, including several top corporations such as Lockheed Aircraft, Spacelabs, Inc., and Loral EOS.

Mr. Faber started on the actual design for FILMLOOK in late 1987, and began building the prototype in the spring of 1988. With the help of his partner, Anna Cordova, and their friends, the FILMLOOK process was unveiled to the entertainment industry in 1989 and FILMLOOK Inc. became a post production service. Soon thereafter, he applied for a U.S. patent on the process which was issued in June 1990. Later he developed a concept for a 24-frame progressive video camera and in January 1992 another patent application was filed and later awarded in August 1994.

In 1998 and 1999 a prototype standard definition 24P camera was constructed, demonstrating a proof of concept for 24 frame progressive imaging (480P) with interlaced output (480/60i).

Then in April 2002, Sony Corporation again had taken a license from FILMLOOK Inc. relating to the 24P functionality of SONY’s progressive frame cameras.